In Thornton We Trust

It helps that he scored nearly half his points during the final 12 minutes of play. But either way, 25 points later, Marcus Thornton had arrived. 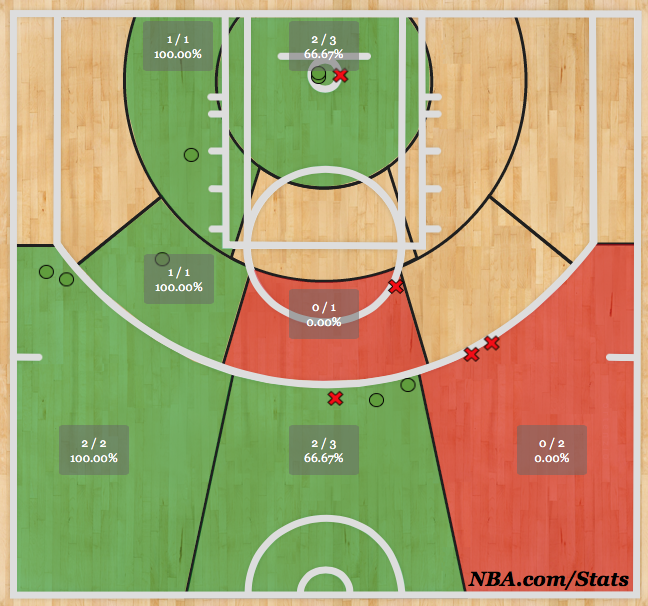 With seven consecutive road games now out of the way, the Nets return home with a successful 4-3 record behind them. The above-average trip gives Brooklyn a 12-18 record outside of Barclays. They averaged 96 PPG during that seven game span, allowing opponents to score an average of 99 PPG. I also attempted to find out how many miles were traveled during that stint, but my computer exploded.

You Won’t Believe Me, But He Passed This Up…

Black Magic (Not Quite a) Woman

IT ALL MAKES SENSE NOW 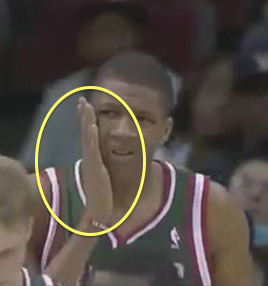 Next: Monday against Chicago