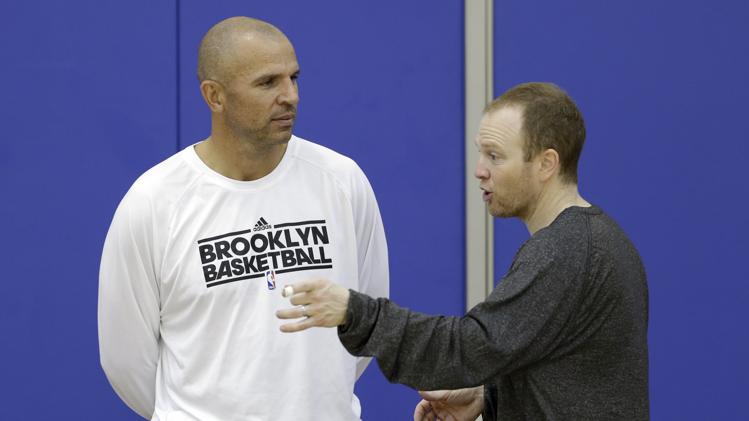 After pleading guilty to a misdemeanor DWI charge back in July, coach Jason Kidd has been suspended today by the NBA for the first two games of the 2013-14 season. Kidd will not be on the sidelines when the Nets face the Cleveland Cavaliers in the October 30th season opener or in the much-hyped home opener on November 1st against the Miami Heat.

“The decision is consistent with what the league has done in the past and we look forward to Jason leading our team versus Orlando and the rest of the year.”